skin can be cut into any model of any brand

he Anti-glare(matte) film, as the name suggests, has a frosted texture on the surface and a unique feel, which brings users a different operating experience. It is easy to clean. Maybe everyone thinks that a matte surface must be rough to the touch. The Anti-glare Matte Hydrogel Screen Protector is very convenient when you operate it, which is also an operating experience. There are many people who choose matte film for mobile phone screens protector because it has a little resistance. And this advantage of it will make those friends who like to sweat their hands reduce a lot of trouble when using touch-screen mobile phones.

The Anti-glare Matte Hydrogel Screen Protector Film is better than the HD film in terms of touch, scratch resistance and fingerprint resistance, and it is not easy to leave oil stains or fingerprints on the appearance.

Especially for users who like to play mobile games, the frequency of touching the screen is much higher than that of ordinary users, and the consumption of the oleophobic layer on the original screen will also be larger, so it is necessary to attach a frosted film. The slightly rougher surface is naturally fingerprint resistant, leading to a much cleaner overall look.

As an uncut square film, Customizable: One film can customize for almost mobile phone models.

Hydrophobic and oleophobic coating, keep the screen clean and smooth as new, and say goodbye to greasy

The future is here! Easiest way to buy & manage crypto, stocks, gold, and money. Walk into the digital era with us! 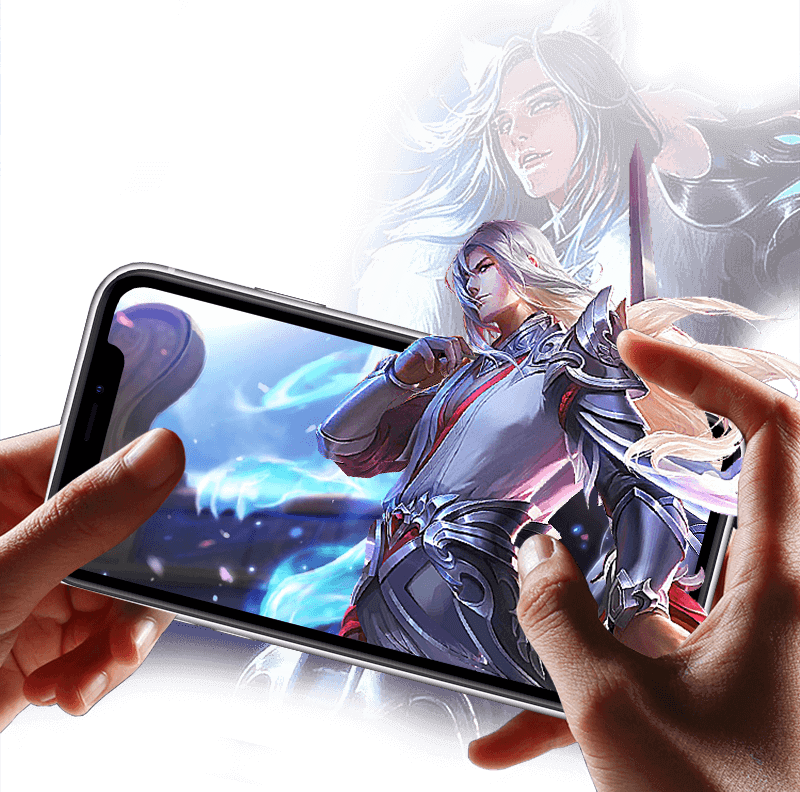 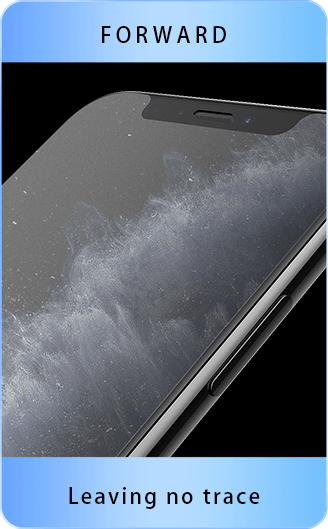 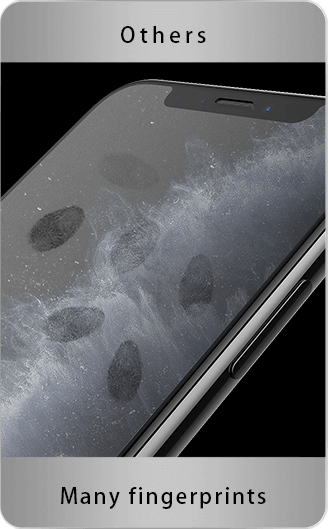 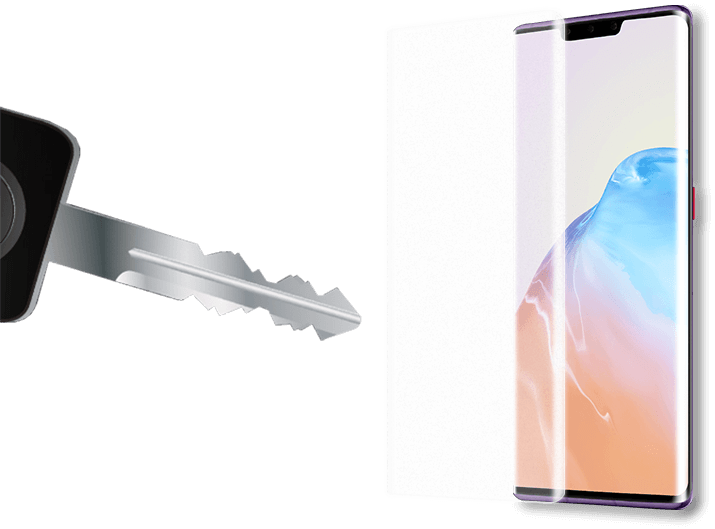 Perfectly fits the curvature of the phone body, no any gap, not warp edges, greatly prevent against the dust 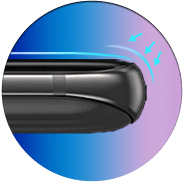 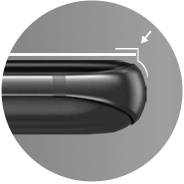